This study examines the transit oriented development (TOD) potential of commuter rail stations in the Greater Boston area.The MBTA has announced plans for major improvements in commuter rail service and connectivity. However appreciated and overdue, transit oriented development that will likely accompany a system-wide commuter rail upgrade may also usher in hazards and blind-spots for planners and policy-makers to address. With TOD come improved amenities, higher land values and more competition for real estate, which in turn could lead to displacement, unaffordability and unequal access for intended beneficiaries. Yet, with coordinated land-use planning, street design and rail planning, there is nevertheless potential to not only enhance access equitably, but to also unlock a large quantity of affordable space that is presently perceived to be outside commuter rail catchment areas, and to shift Greater Boston's growth trajectory from the 20th century car-oriented path to a more sustainable 21st century rail-oriented path. 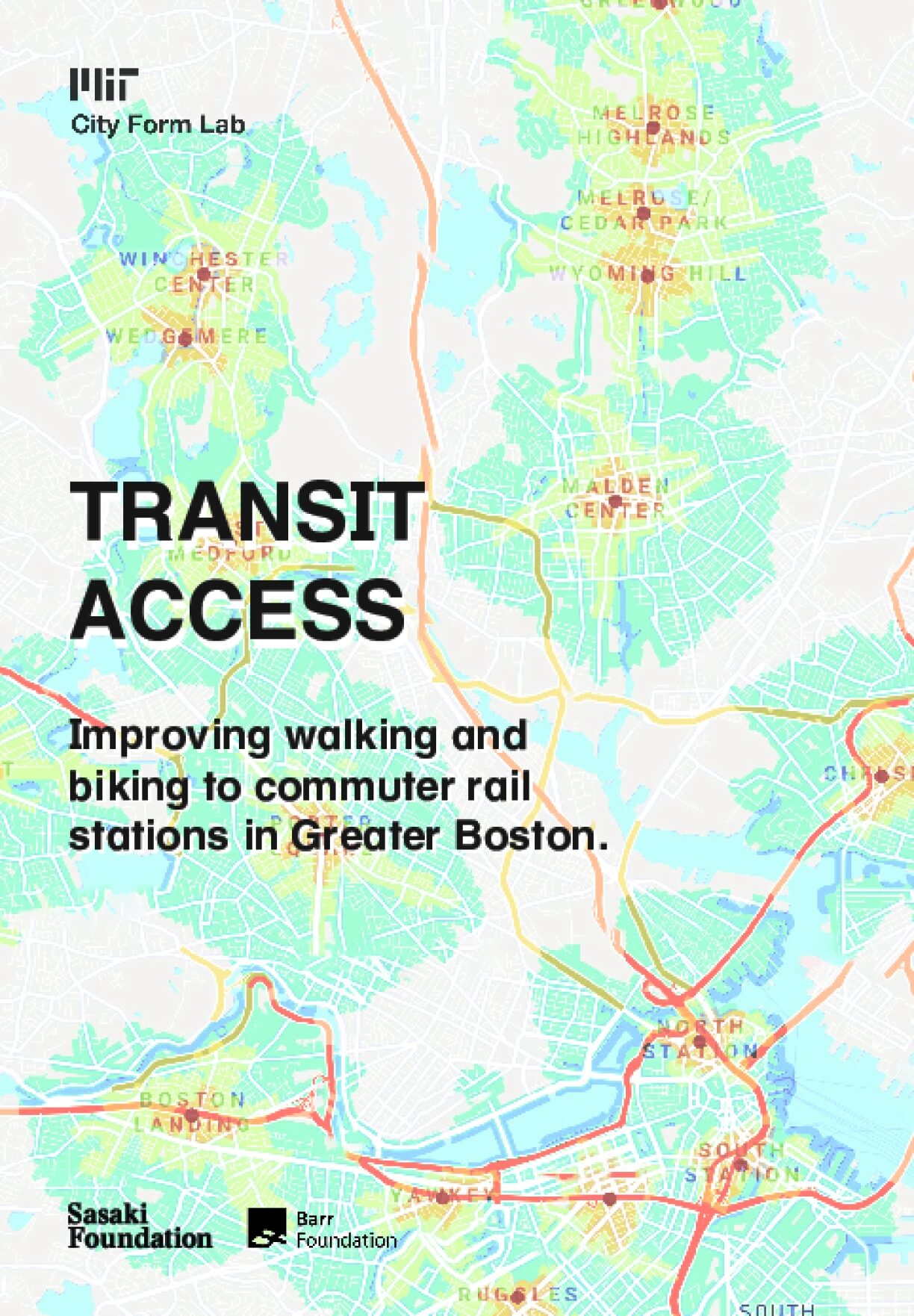