The State of Zoning for Multi-Family Housing in Greater Boston

After a pause during the Great Recession, housing costs began rising again as the shortage of homes identified in 2001 began to widen. In some degree, this is because of nationwide changes that have increased demand for apartments and homes on small lots, especially in walkable, transit-connected places. But Greater Boston is also a victim of its own success. The many attractive characteristics of our region are drawing new households by the thousands. Young adults are forming new families and older residents are less likely to flee to Florida and Arizona. Overall, the population of the region is growing – in fact, Massachusetts is the fastest growing state in the Northeast. The disinvestment and population declines of earlier decades have been reversed, and the benefits are overwhelmingly positive. But, if housing supply cannot keep up with demand, these gains could be lost.

From 2010 to 2017, the Metropolitan Boston region added 245,000 new jobs, a 14 percent increase. Yet according to the best data available, cities and towns permitted only 71,600 housing units over that same time period, growth of only 5.2 percent. When supply of new housing does not keep pace with the growing demand created by new workers and young adults forming new households, there is more competition for the existing units. Low rental vacancy rates (just above half of normal) and low for-sale inventory (just above a third of normal) make it a landlord and sellers' market, allowing them to charge top dollar to the highest bidder. Continued demand for labor, driven by economic growth and the retirement of the Baby Boomers is likely to continue driving strong population growth and housing demand well into the future. Compounding the issue is the fact that Baby Boomers will continue to need housing well after they retire, but are stuck in large single family homes because there are very few affordable options to downsize. 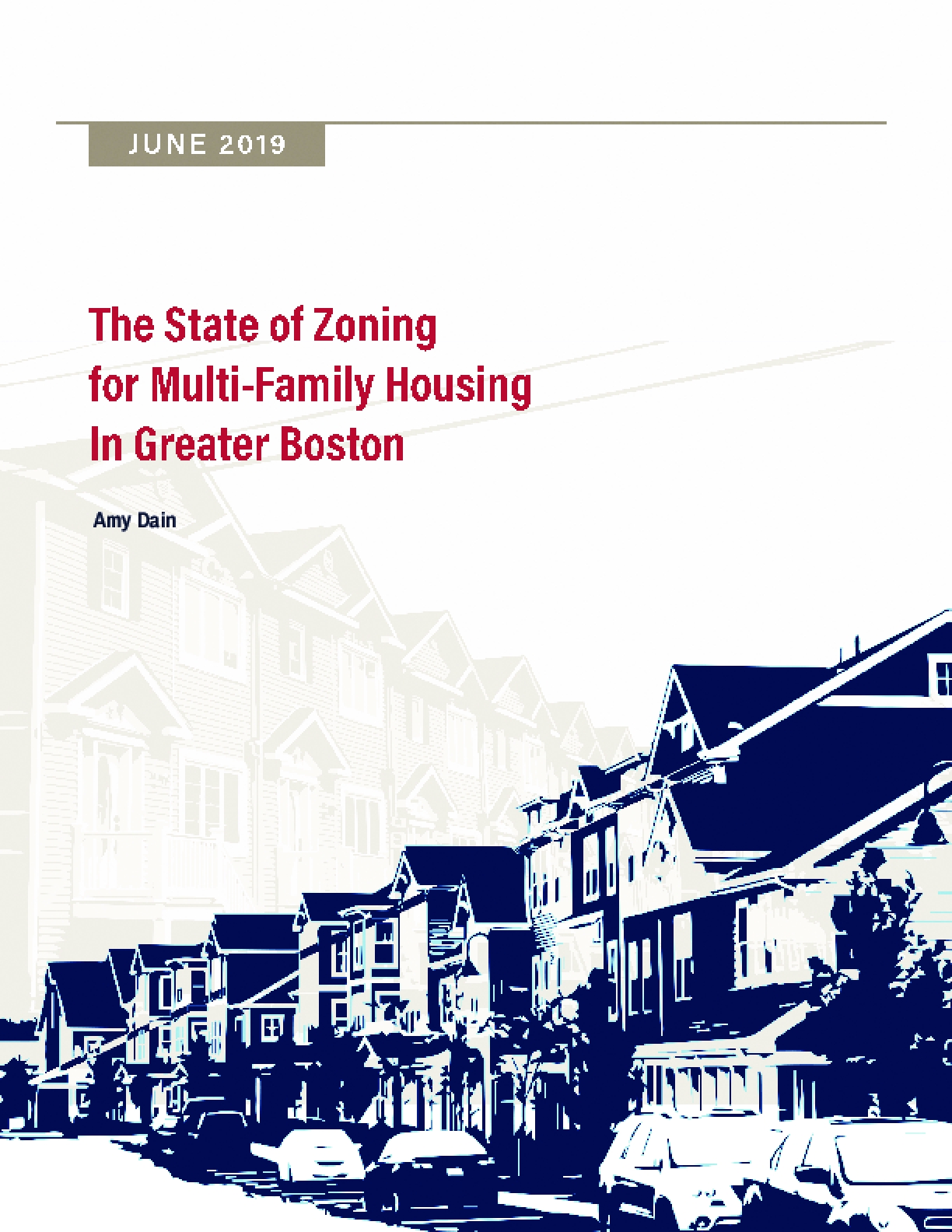