This annual review tracks the latest research in the growing field of implicit bias. In addition to trends in the public domain and scholarly realm, the publication provides a detailed discussion of new 2014 literature in the areas of criminal justice, health and health care, employment, education, and housing, as well as the latest ideas for debiasing. 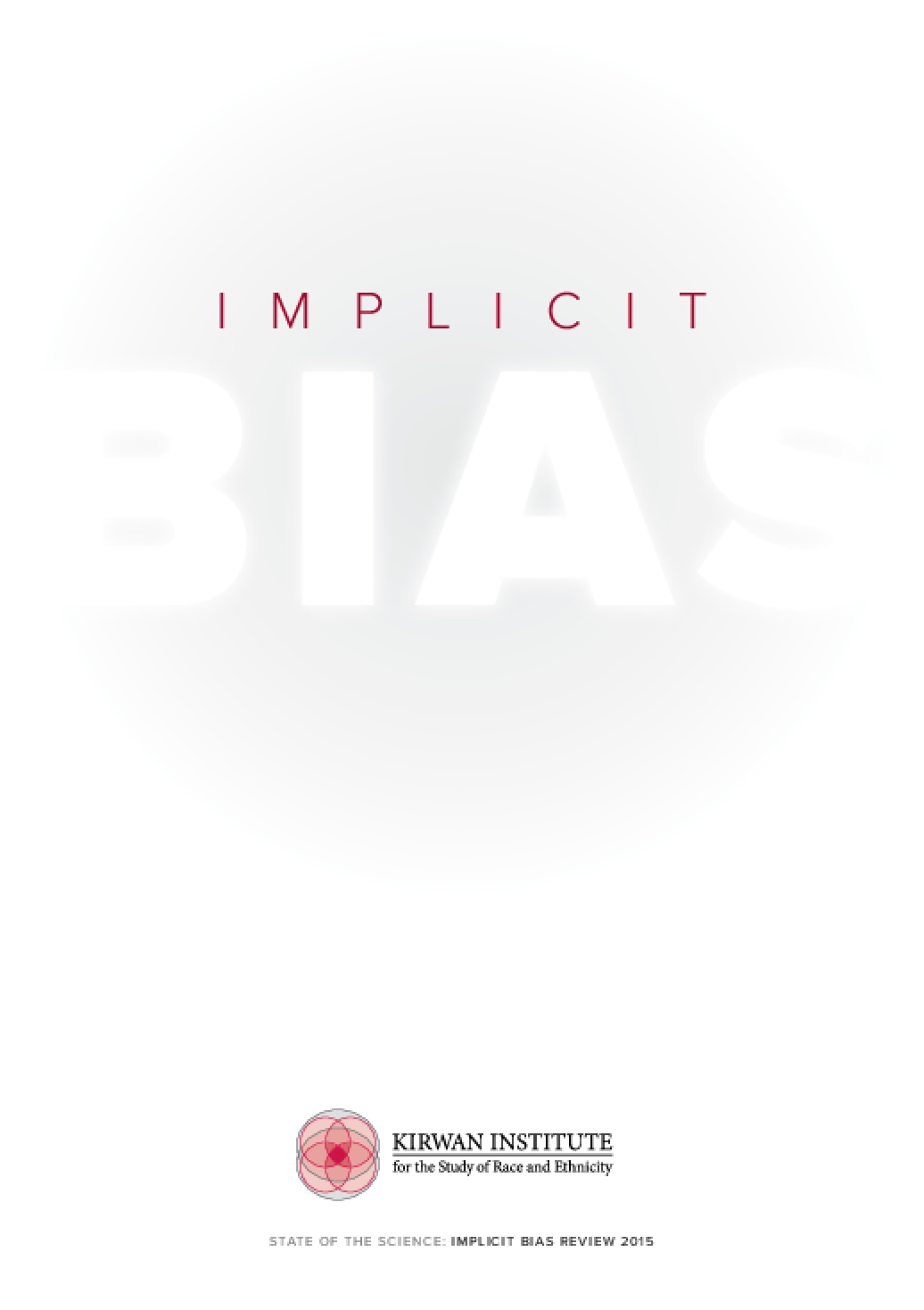