Media Reporting on Substance Use: Magnifying or Reducing the Harm?

Drug use in general is a topic that rarely features in Nigeria media outlets. The focus has mostly been on arrests and seizures of drugs by law enforcement agencies to show how well the government is doing in terms of fighting the "war on drugs". Aside specific global campaigns such as the Support Don't Punish Global Day of Action (26 June) , very few programmes and documentaries report and discuss drug use from a public health perspective. Even though the non-medical use of codeine has been occurring for the past decades in the country, it has rarely been discussed as much as now. The coverage helped to reveal how codeine-based products are smuggled out of pharmaceutical companies. 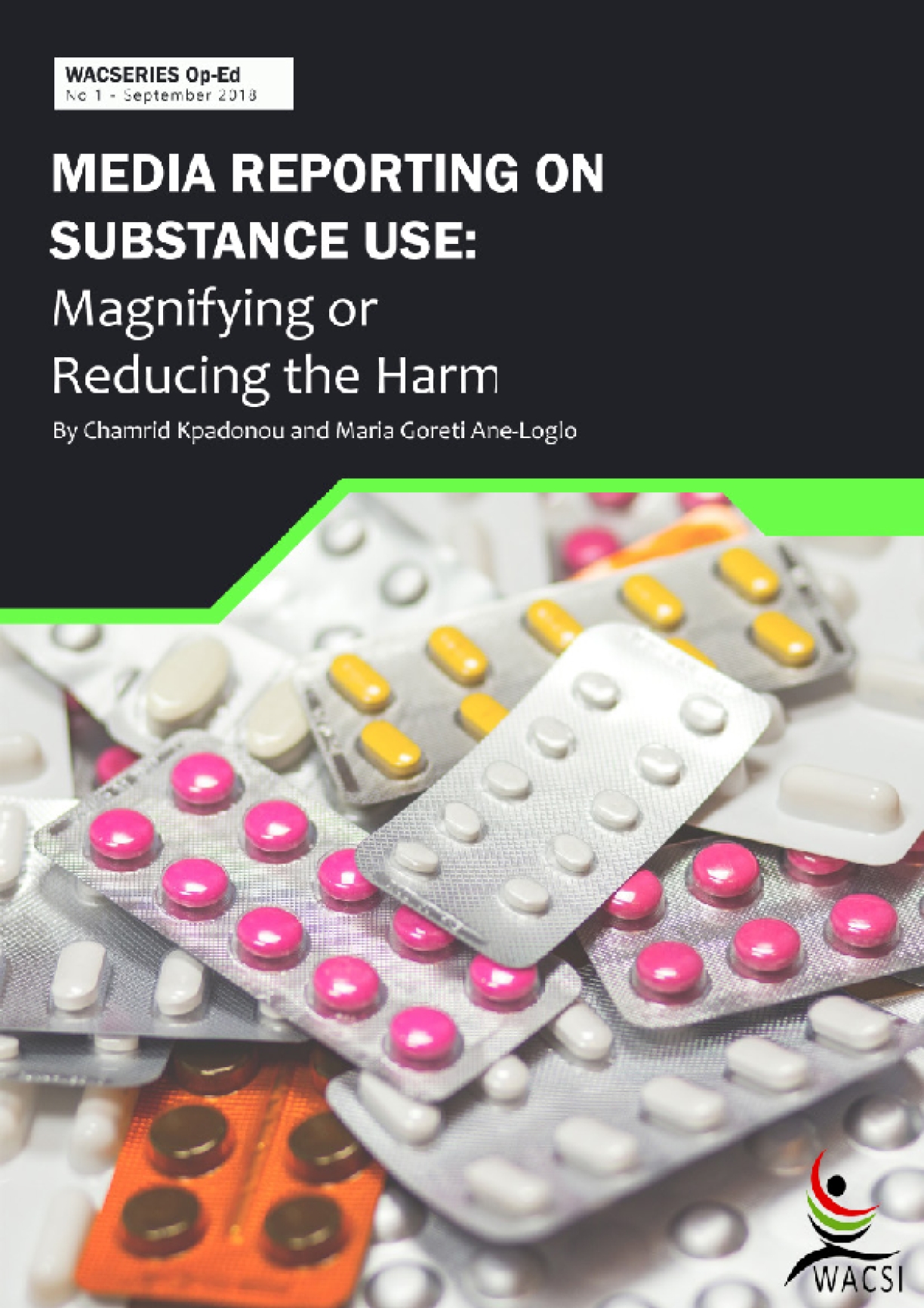