Levers of Change in Parole Release and Revocation

Paroling authorities play an important, if often unrecognized role, in American prison policies. Discretionary parole processes decide the actual release dates for most individuals subject to confinement in 34 states. Additional leverage over time served is exercised through parole boards' revocation and re-release authority. The degree of discretion these back-end officials exert over the dosage of incarceration is vast, sometimes more than that held by sentencing courts.

Any comprehensive program to change American prison policy must focus to a significant degree on prison-release discretion, where it exists, and its relationship to time served. During the buildup to mass incarceration, many parole boards became increasingly reluctant to grant release to eligible prisoners. Today, if it were possible to reverse this upward driver of prison populations, parole boards could be important contributors to a new evidence-based status quo of lower prison rates in many states. Reasonable objectives of reform include policy-driven increases in the likelihood of parole release, and more rational decision making overall about time served.

This report describes twelve "levers of change," each associated with potential reforms in the realm of discretionary parole release. The reforms are called "change levers" because, once a lever is pulled, it is designed to impact prison populations by altering parole grant rates and durations of time served. The report identifies 12 areas of innovation that, to some degree, have already been tried by a number of states. In most cases, from a distance, it is impossible to evaluate the quality of each state's implementation of one or more change levers, or the results that have been achieved. But the fact that states have begun to experiment in specific areas shows that there is an appetite for reform. In addition, actual experimentation indicates that some of the groundwork has been laid for evaluation, improvement, and dissemination of promising ideas to many additional states.

Some levers have become embedded in the decision protocols of parole boards over the past 20 years and more, while others have emerged only recently. One of the goals of this report is to demonstrate how combining the levers is key to reform. This report maps the terrain of the 12 identified change levers, to the degree permitted by available information. The map shows a huge amount of state-by-state variation, even without hands-on study of each system. The report further classifies individual levers based on the number of jurisdictions in which they have been identified, and their potential impact on states' prison populations. 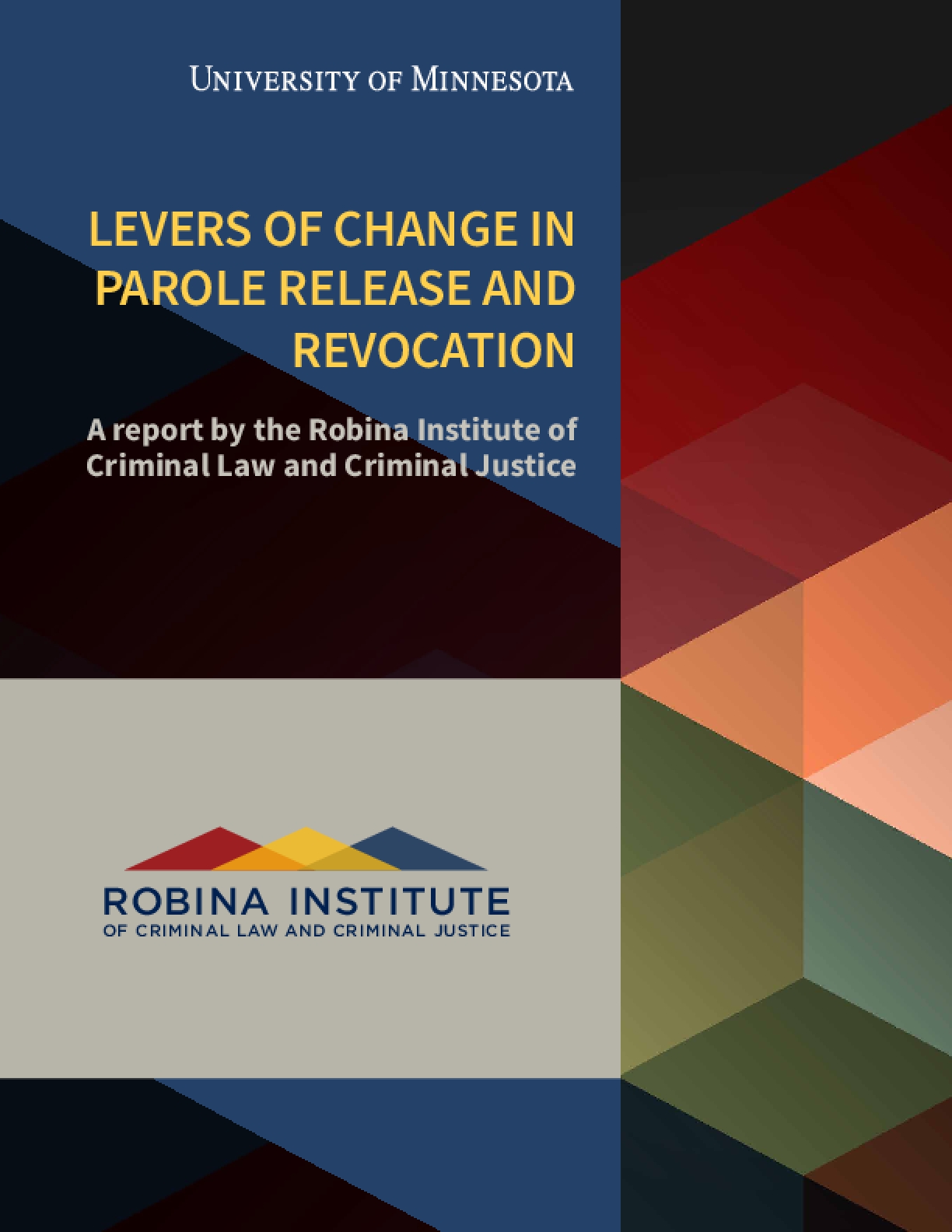