This interim report presents estimates of the overall effect that the Bill & Melinda Gates Foundation's Intensive Partnerships for Effective Teaching initiative has had on student outcomes through the 2013– 2014 school year. The aim of the initiative is to encourage and support strategic human-capital reforms that are intended to improve the ways in which "teachers are recruited, evaluated, supported, retained, and rewarded" (Bill & Melinda Gates Foundation, 2011). The cornerstone of the reform is the development and implementation of teacherevaluation systems that are based on student achievement growth; structured classroom observations by principals or trained peers; and other inputs, such as student or parent surveys. These evaluations are used to guide personnel practices in three broad areas—staffing, professional development, and compensation and career-ladder decisions—with the goal of giving every student access to highly effective teachers. Staffing practices include such activities as expedited recruiting and incentivizing effective teachers to work in high-need schools; professionaldevelopment practices include feedback, coaching, and mentoring related to teachers' identified strengths and weaknesses; and compensation practices include monetary rewards for effective teachers and incentives for teaching in high-need positions.

This initiative is being implemented in sites that the foundation chose, including three large urban districts and four charter management organizations (CMOs) that are a part of the College-Ready Promise. The districts are Hillsborough County Public Schools (HCPS) in Florida, Memphis City Schools (MCS) in Tennessee,2 and Pittsburgh Public Schools (PPS) in Pennsylvania. The CMOs are the Alliance College-Ready Public Schools, Aspire Public Schools, Green Dot Public Schools, and Partnerships to Uplift Communities Schools. All sites have implemented most of the elements of the initiative to some degree, although there is variation by site. Enough change has occurred that it is reasonable to test whether there is evidence of improved students' outcomes. This report does not include results for any of the CMOs because student achievement data for the 2013–2014 school year are not available in California, where most of these schools are located. 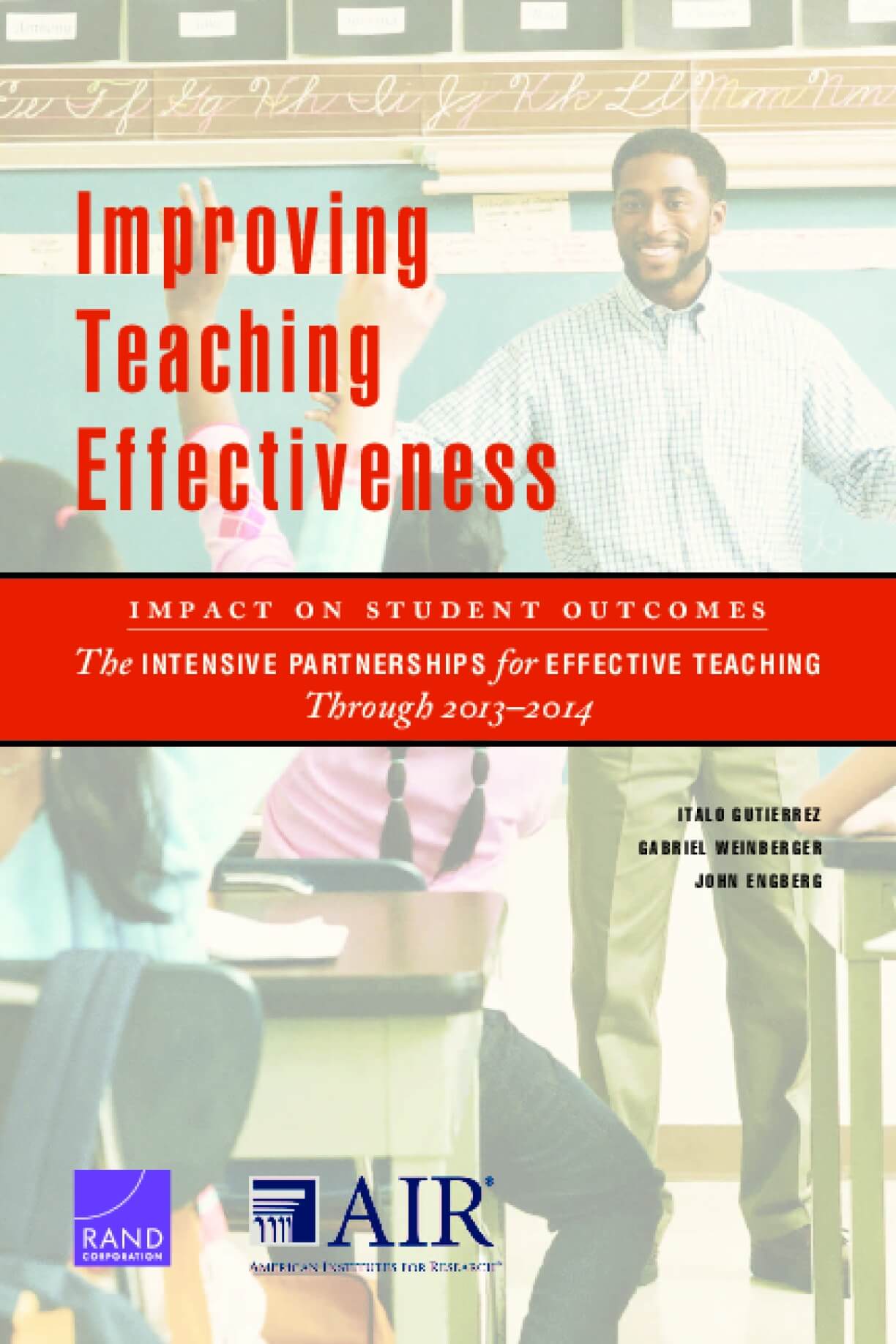