This is a very relevant study which highlights how this new, more democratic, and local form of giving is spreading. There are 426 giving circles (GC) outside the US and estimate that in 2018 they gave away a combined $45.74 million in grants and involved 42,200 members. Among many of the specific findings, we found global GCs to be more frequently connected to a GC network and more often to be independently run (vs hosted) than their US counterparts, to be overwhelmingly local in their focus, and overall much younger than their US counterparts with 92% founded in the last decade. 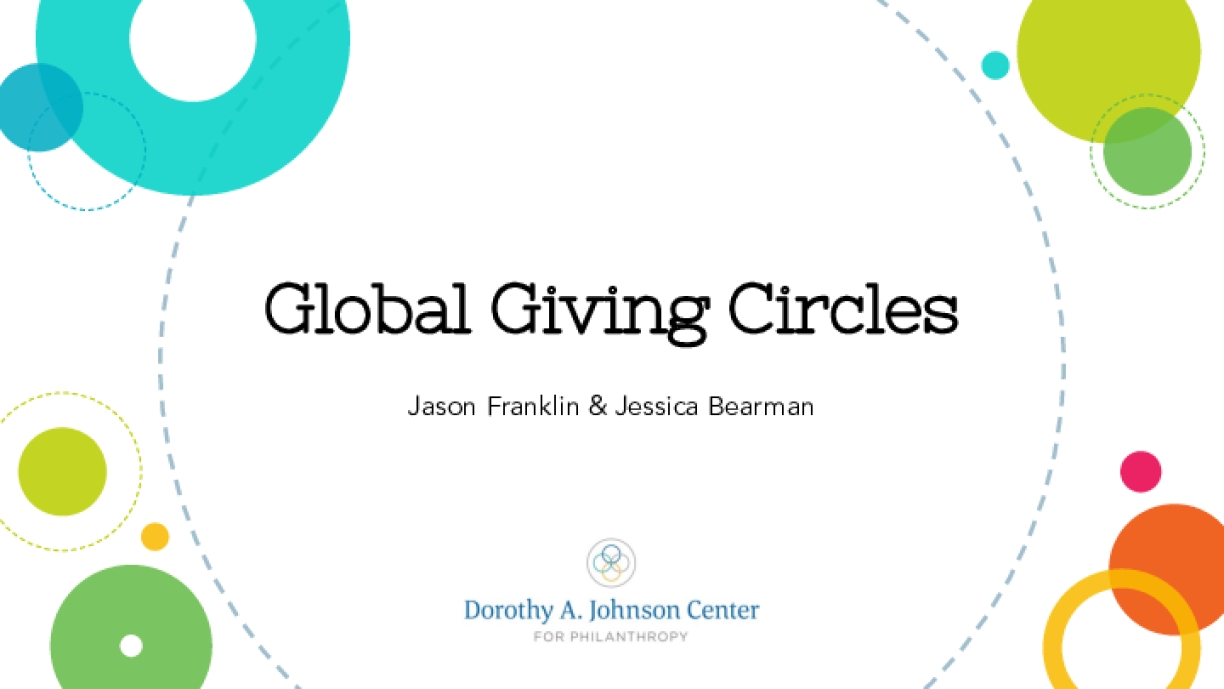