This case study describes the Seattle Opera's four-year-long effort to test which kinds of technology channels work well in audience engagement. Its experiments with technology included a simulcast of Madama Butterfly at an 8,300-capacity sports arena, interactive kiosks in the opera house lobby and online videos that took viewers behind the scenes of the opera's signature production of Wagner's Ring cycle. Every season employed at least some winning engagement tools, driven in large part by the company's efforts to gather information before determining what applications to use. Although the majority of the tools were most effective at enhancing the experience of patrons who already had a deep connection with the company, the simulcast, in project's fourth year, also brought in opera newcomers. One important lesson from the work was that effective strategies required the involvement not just of the marketing department, but of the entire organization, including its union representatives. 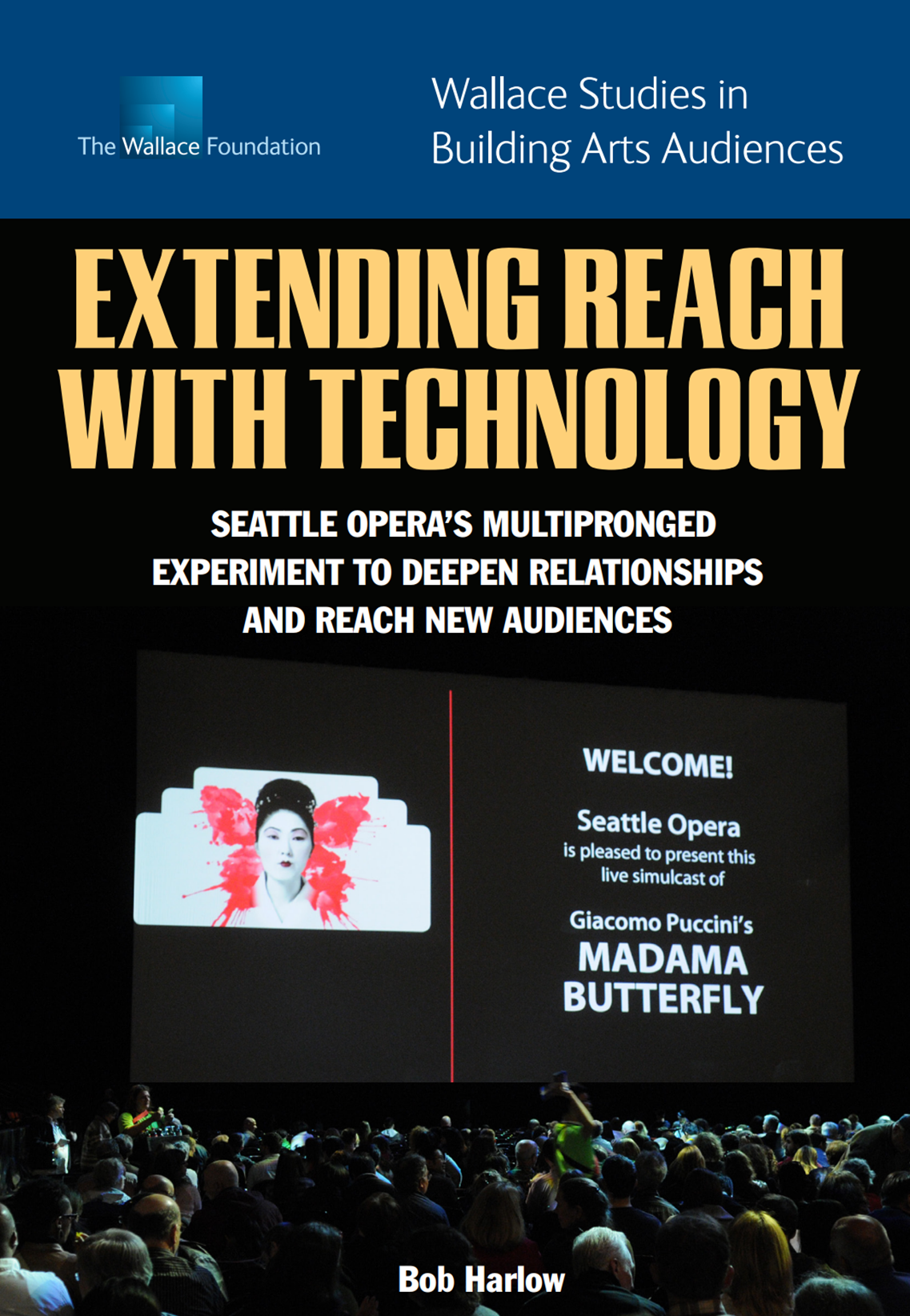