President Trump recently claimed millions voted illegally in the 2016 election, and called for a "major investigation" into fraud in our election system. His remarks come after years of battles in the states over voting laws that make it harder for many citizens to participate in our elections. Yet the clamor over voter suppression should not obscure a fundamental shared truth: American elections should be secure and free of misconduct. This paper outlines a six-part agenda to target fraud risks as they actually exist -- without unduly disenfranchising eligible citizens. 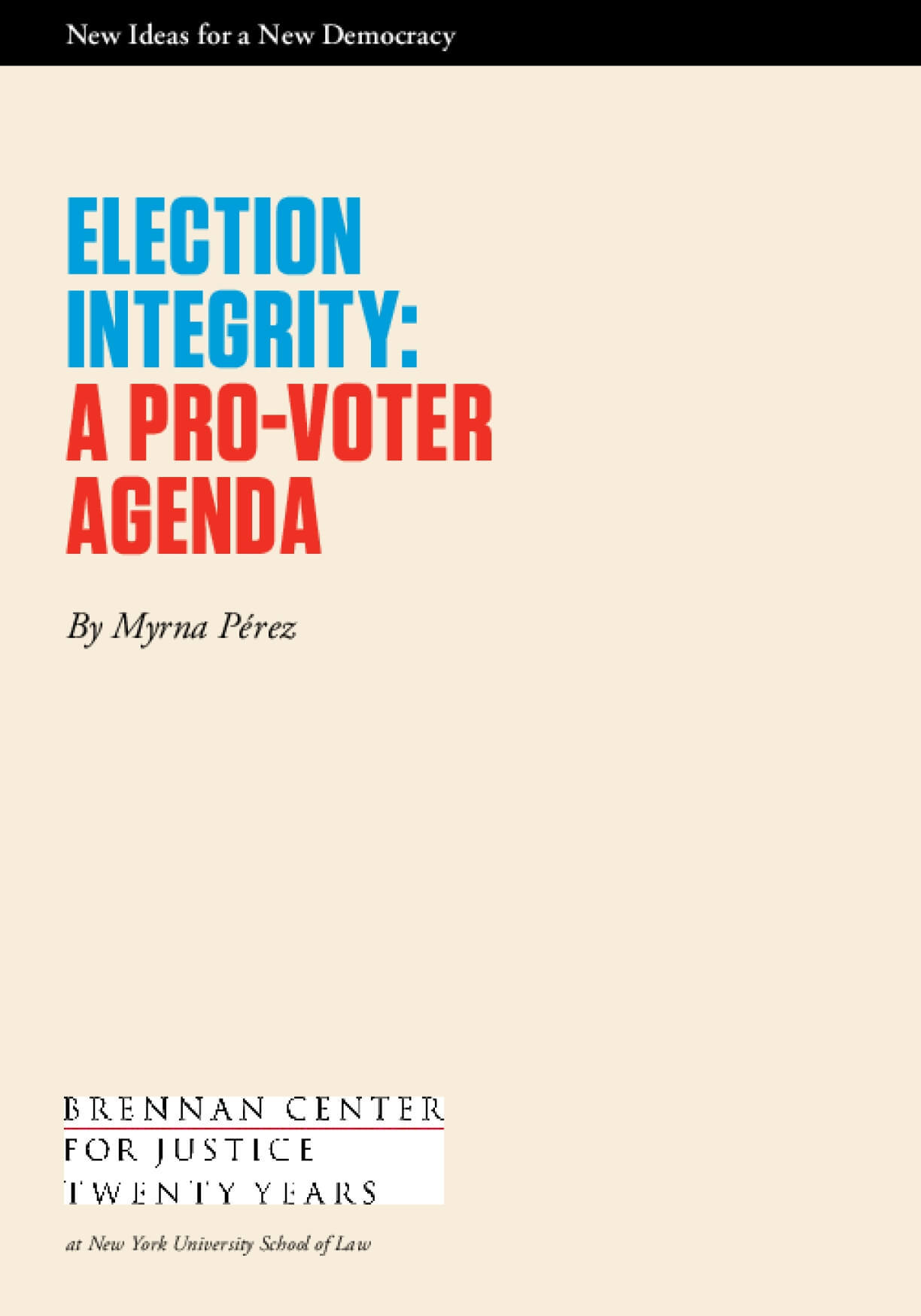