A Positive Future for Black Boys: Building the Movement

After identifying black boys as the population that is the least well served by U.S. public education, the Schott Foundation hosted a conference which determined that public policy, community efforts, and the public would be necessary to reverse this outcome. The report presents findings on how to build a social movement and includes worksheets to serve as a template. 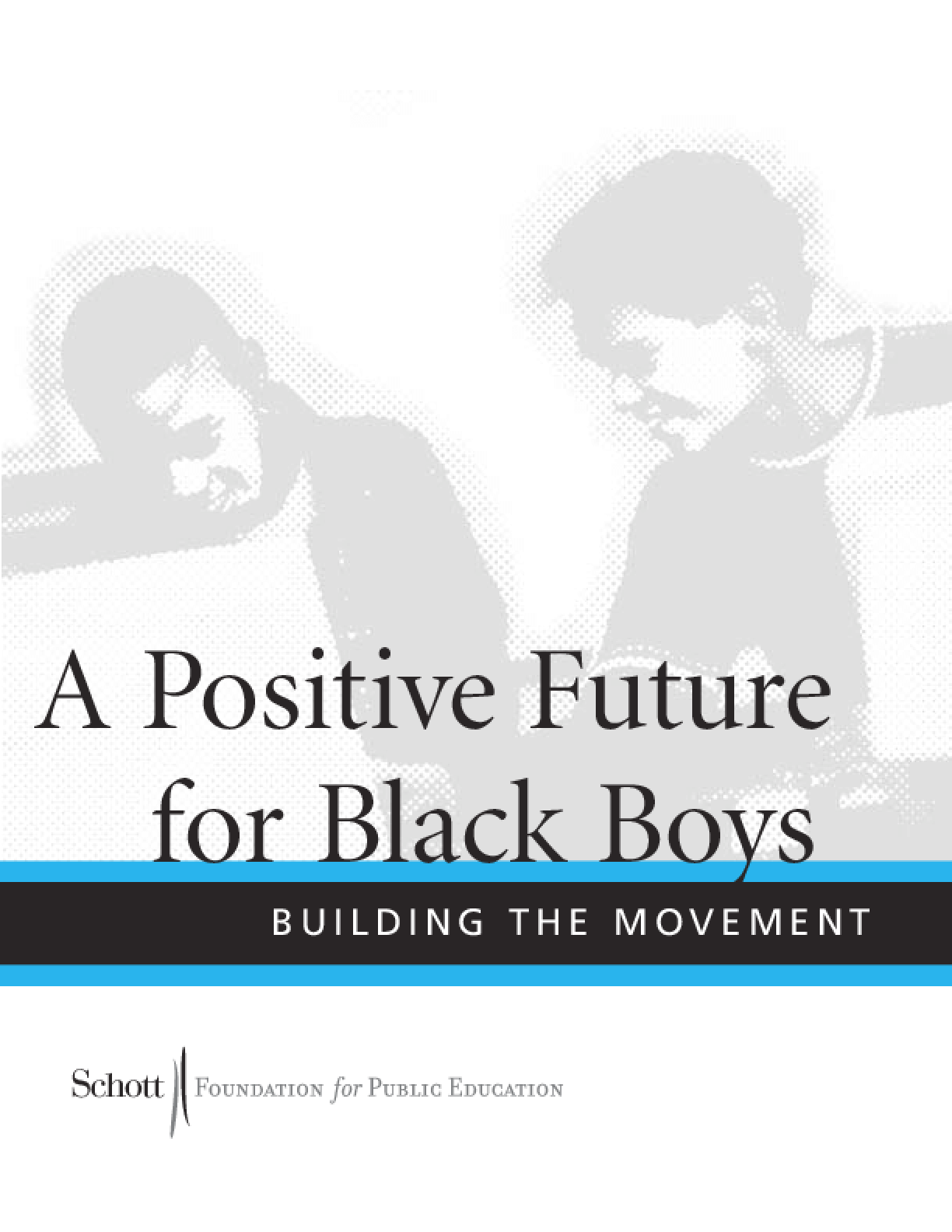