In the aftermath of the tension and unrest seen in cities such as Ferguson and New York last year, cities have been the focus of societal issues surrounding race, equity and opportunity. The National League of Cities (NLC) released the "2015 State of the Cities" report, which found that economic development was the most-covered topic in mayoral "state of the city" speeches given in the first quarter of 2015. In talking about economic development issues, mayors often spoke of equity and workforce development, and highlighted ways that local governments are providing the leadership needed to create more inclusive, equitable communities. 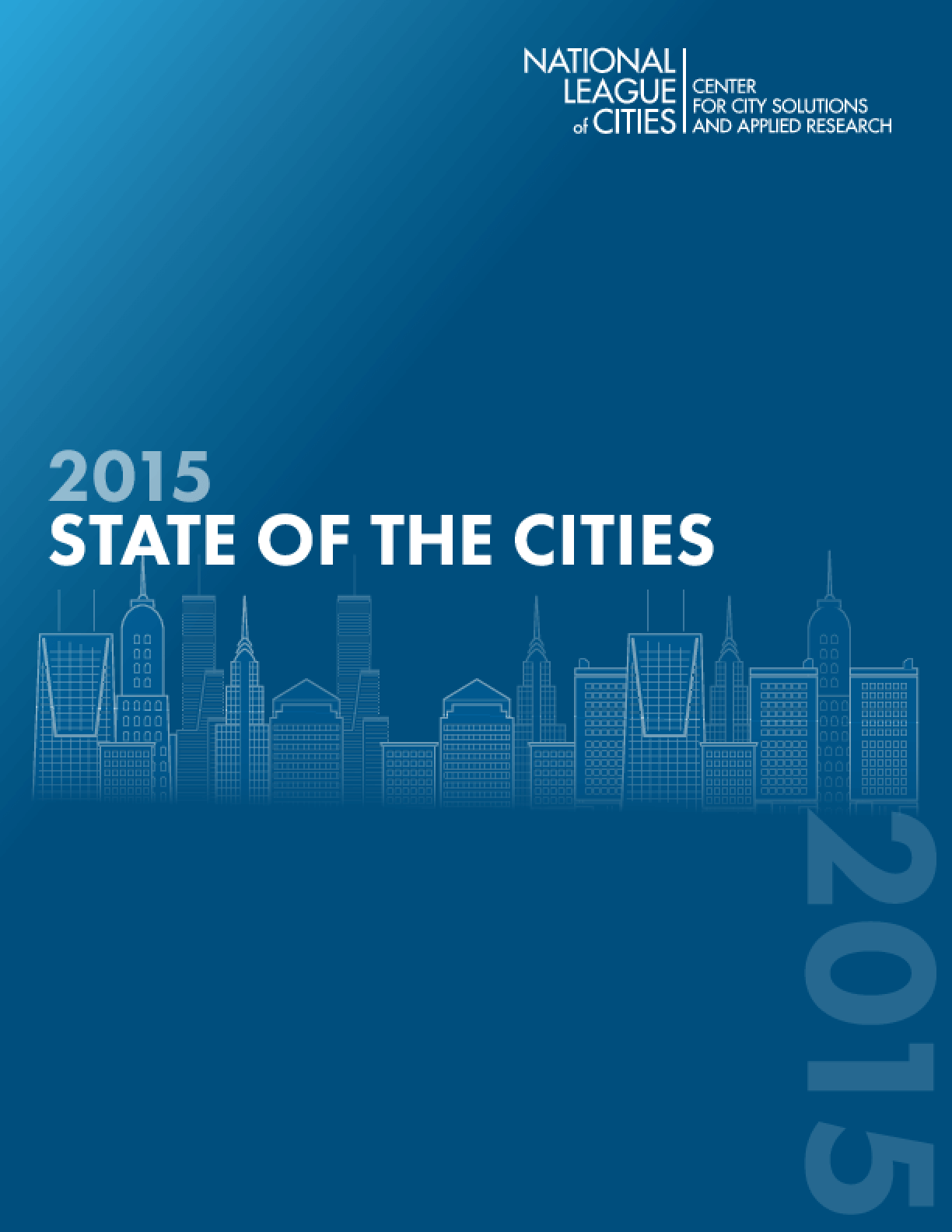